He attended numerous Masterclasses held by international level jazz musicians, such as Claudio Capurro, Pietro Leveratto, Luigi Bonafede, Andrea Pozza, Daviano Rotella, Marco Tindiglia and others. He also attended classical music masterclasses (the “Fonterossa Open Orchestra”, the “Tabula Rasa. The art of Improvisation” and “Accademia Chigiana” in Siena). He is currently attending the Permanent Music Research Laboratory at the Siena Jazz University. Federico is interested in the multiple expressive and performative modes of music improvisation and he has published many Cds in which he play ambient, electronic and freejazz music:

on behalf of Nicola Perfetti / Federico Gerini, “The shape of memories” (Dodicilune 2013);

with the Duo Brillance, disc of the same name (Ars Publica 2018).

Federico also plays classical music: he bases his activities activity as repetiteur and pianist accompanist for opera and chamber music. He worked with the Foundation Puccini Festival in Torre del Lago. He worked also in many important theatres in Italy and he played with conductors such as Daniel Oren, Jonathan Webb, Fabrizio Maria Carminati, Alberto Veronesi, Valerio Galli, Fabio Maestri and others. Since 2012 he is piano accompanist for opera and modern singing classes and instrument at the “City of Carrara” Music Institute.

He played chamber music and he is member, together with the Ligurian saxophonist Davide Nari, of the Duo Brillance and of the Trio Mediterraneo. Federico was a piano accompanist for instrument classes from 2014 to 2017 at the “Niccolò Paganini” Conservatory of Genoa and he is a piano lecturer at the “Buonarroti” State middle school in Marina di Carrara. He has given concerts as well as in Italy, in Switzerland, Belgium, Holland, France, Germany, USA. 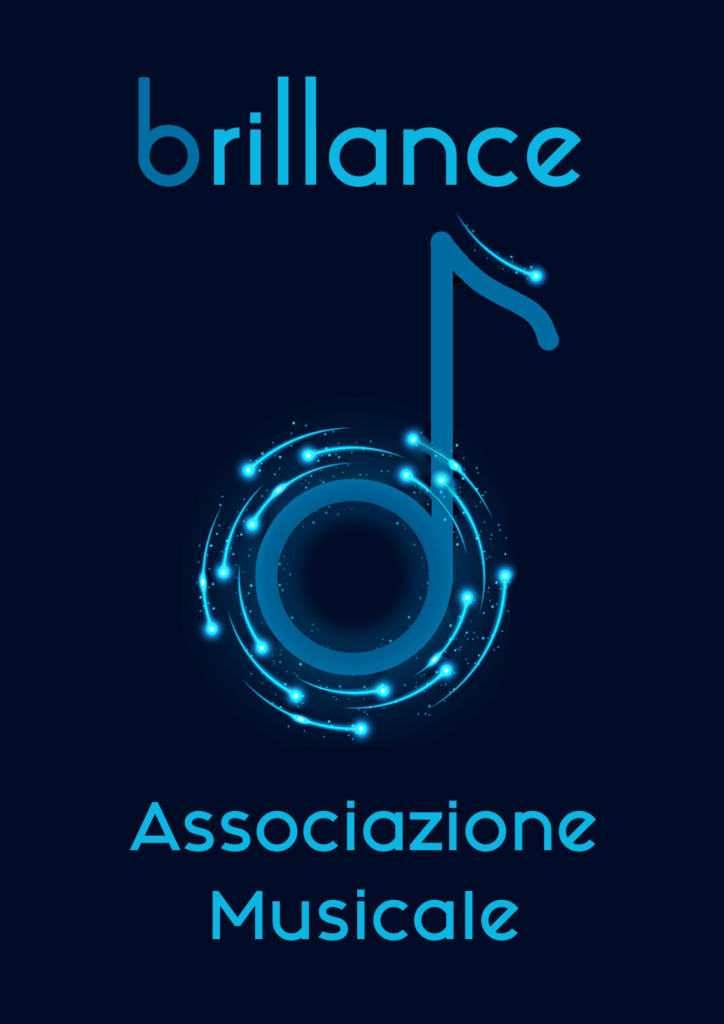